After disaster at IMO, the EU is the leading force cleaning up shipping pollution 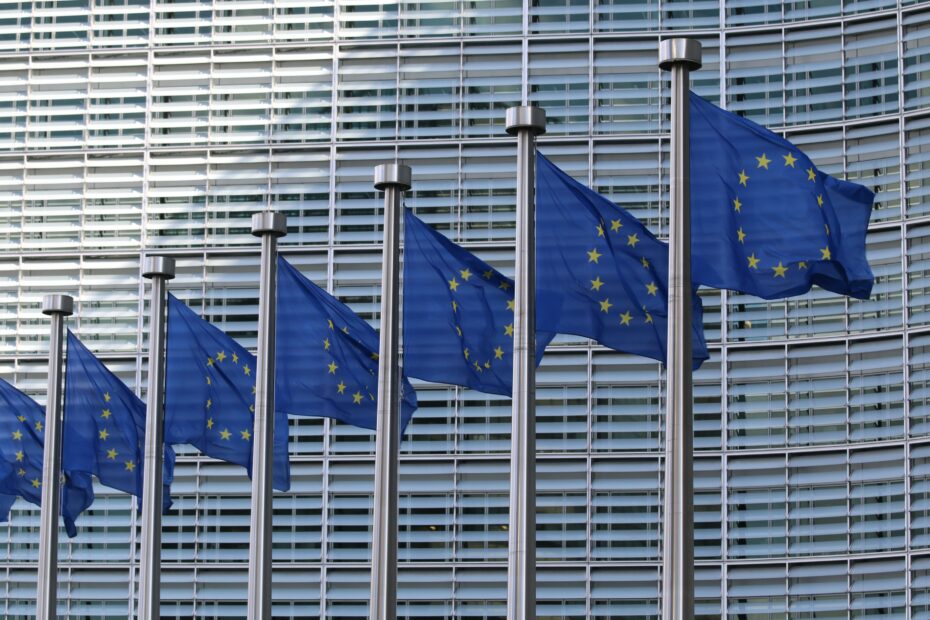 What just happened? Last week, the UN’s International Maritime Organisationadopted a Short-Term Measure that aims to reduce the carbon intensity of shipping – one of the world’s biggest sources of greenhouse gases.

What’s the problem? The measure as approved had all enforcement mechanisms removed, as European countries gave in to persistent lobbying by China, Japan, Norway, and industry groups. As a result, ICCT estimates the measure will only make up to 1.3% difference in the sector’s emissions growth pathway in 10 years time – by which time the current 1 billion tonnes annual emissions are estimated to be around 15% higher. Cue embarrassing headlines like “Extreme Folly“.

It’s true that this is just the first part of the “Short, Mid, and Long term” measures due to be adopted at IMO. But the definition of Mid-term measures at IMO are those adopted before 2030, so there is no guarantee of any stronger regulation from IMO for the next 10 years.

Many of the more progressive countries in the talks admitted the approved Short-Term Measure breaks the IMO’s own Initial Strategy pledges agreed back in 2018, in three crucial ways: It will fail to reduce emissions before 2023, will not peak emissions “as soon as possible”, and will not set shipping CO2 emissions on a pathway consistent with the Paris Climate Agreement goals.

This is truly a disaster of climate diplomacy.

Many European governments had signed up to the  Tony de Brum declaration at Macron’s Dec 2017 One Planet Summit, with commitments to “immediate” short term CO2 reduction, as well as the Niulakita High Ambition Declaration on Shipping in 2019, aiming  to “peak shipping sector emissions before 2023”. These commitments are now abandoned.

The European shipbuilding industry and Danish shipowner’s association (representing Maersk, world’s largest shipping line, who have a zero emissions by 2050 target), say the measure fails to incentivize first movers or drive technology change, as “..there are no consequences if the operational requirements are not met.” The “Getting to Zero coalition” trying to commercialise zero-emission cargo ships by 2030 now has a harder task, without strong incentives in place.

What is to be done?

With the IMO abdicating all responsibility for reducing shipping emissions, at least for the next decade, the EU is now the last best hope for decarbonising this huge international climate-heater. The EU must urgently up its ambition in this sector, in three crucial ways.

1) EU Council vote – after the European Parliament approved the MRV/Emissions Trading Scheme for shipping in September 2020, Council is the next stage in 2021. Every member states’ Environment/Climate ministry should take the lead early, make clear that decarbonising shipping is a key part of Europe’s Green Deal, and make sure of national member state level support for inclusion of shipping in the ETS.

2) Get the details right: first, the ETS has every legal right to cover the full length of international maritime trade routes involving an EU port, and indeed must cover the full length, to tackle the full climate impact of Europe’s shipping emissions. Second, the “Carbon Intensity” regulation of 40% improvement by 2030 must be based on a 2018 baseline, not the weak 2008 baseline, in order to be meaningful. Third, another part of the shipping package voted through by Parliament was a European shipping label for products imported by sea into Europe, in order to inform consumers about the environmental impact of maritime transport related to products that they purchase. This is to be “developed by the Commission in cooperation with shipowners, other stakeholders and independent experts.” All EU member states should support this, as the public want to buy greener, cleaner products, but need to have easy access to transparent information to do so.

3) NDCs: Ahead of COP26, all EU countries should include their shipping emissions in their NDCs under the Paris Agreement and net-zero targets (as recommended by the CCC for the UK government, and indeed recommended by Greta).

Especially after the 4th IMO GHG study revised upwards the share of global shipping emissions that happen within country’s domestic waters to around 40%, there is ever more necessity for governments to regulate their shipping emissions on a national level.

Beyond that, each country can and should also regulate its international shipping emissions however it sees fit. As more and more countries coalesce around economy-wide net-zero by 2050 goals, it makes sense for shipping to be included in these plans.

This website uses cookies to improve your experience while you navigate through the website. Out of these cookies, the cookies that are categorized as necessary are stored on your browser as they are essential for the working of basic functionalities of the website. We also use third-party cookies that help us analyze and understand how you use this website. These cookies will be stored in your browser only with your consent. You also have the option to opt-out of these cookies. But opting out of some of these cookies may have an effect on your browsing experience.
Necessary Always Enabled
Necessary cookies are absolutely essential for the website to function properly. This category only includes cookies that ensures basic functionalities and security features of the website. These cookies do not store any personal information.
Non Necessary
Any cookies that may not be particularly necessary for the website to function and is used specifically to collect user personal data via analytics, ads, other embedded contents are termed as non-necessary cookies. It is mandatory to procure user consent prior to running these cookies on your website.
Save & Accept